Top 5 attractions to visit in Singapore 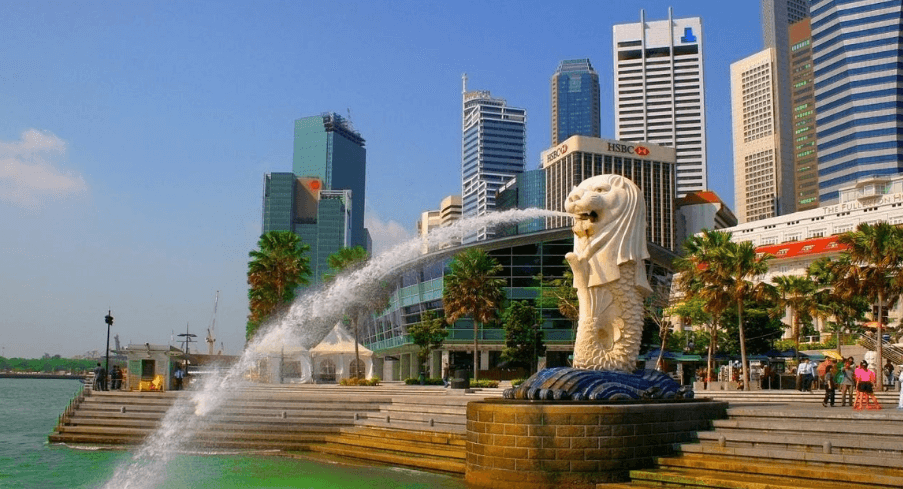 Singapore Tourism is flourishing by the day and there is a reason for that. Bling and sparkles all over with tall buildings, splendid food, and lightning speed transport; Singapore deserves a spot on your final bucket list. This fantastic destination is one of the most beautiful man-made wonders that you cannot give a miss. Though Singapore is much more than the sum of its numerous attractions, it’s constantly evolving, reinventing, and reimagining itself, with those who are enthusiastic about creating new possibilities. It’s where foodies, explorers, collectors, action seekers, culture shapers, and socialisers meet―and new experiences are created every day. If you are planning to travel to Singapore, you will definitely need a list of best places to visit in Singapore.  The prominently beautiful attractions like Sentosa Island, Gardens by the Bay, Universal Studios and Night Safari are the pride of Singapore tourism. Here are the top 5 attractions that you must visit on your tour to Singapore.

Gardens by the bay

Gardens by the bay are a man-made incredible nature park premises in the bay area of Singapore which offer spellbinding views of the waterfront. This sprawling area is spread on 101 hectares in central Singapore. It is comprised of 2 major areas-Bay East Garden and Bay South Garden and is one of the most effective places to go to in Singapore.
Bay South Garden is one of the sprawling gardens, which resemble the national flower of Singapore- Miss Joaquim. Housing many species of trees that are booming into vertical gardens it’s a must-visit destination.

Universal Studios is lighting a fire of entertainment in the hearts of adventure seekers and fun lovers alike. Located within Resorts World Sentosa, it is the first ever Hollywood movie-themed park in Southeast Asia. This park has 24 major rides along with 7 themed zones. From adult to children, shows and entertainments are provided to all.

Some of the rides which you can find here include sci-fi transformers ride, roller coaster ride taking you on a journey to ancient Egypt full of mummies, the adrenaline-rushing riverboat ride as one of the top water sports, the 3D combat and much more. Apart from the ride, the park features infamous Hollywood walk of shame, a mini New York, The Lost World, Madagascar etc.

Sentosa Island is a man-made island that was built mainly for recreational activities. This island is home to some of the major destinations within Singapore which include the impressive Resorts World, the entertaining Universal Studios Singapore, the high Tiger Sky Tower, the colorful Singapore Butterfly & Insect Kingdom, and one amongst the biggest collection of marine life in the world, S.E.A. Aquarium, all hosting visitors from all over the world. Apart from this, Sentosa Island has some fantastic manmade beaches sprinkled with soft sand frequented by visitors generally on weekends.

Singapore Night Safari is one of the must-visit attractions in Singapore it is the world’s first nocturnal zoo. More than an original safari, the Night Safari shares a resemblance with a wildlife park, with some 2,500 resident animals with more than 130 species, including the Malayan Tiger and Malayan Tapir, Indian rhinoceros to tarsiers. It is separated into seven geological zones, which can be investigated either by walking by means of four strolling trails, or by cable car.

The Merlion is a fabled symbol of Singapore, that indicates a fusion of half fish and half lion. Inevitably, this is the most popular destination flocked by tourists in the whole of Singapore.

The Water Front Park is located in the central of the city overlooking the Marina Bay. The statue stands tall at a height of 8.6 m and is 70 tons in weight. The place becomes even more picturesque during the evening with lights shining bright as the water comes out of the statue’s mouth.

The park is also surrounded by many eateries, souvenir stores and public toilets. One of the best this here is that you can walk right up close to the statue and get the best view possible. Pictures can also be taken from right underneath.

Best Things to Do in Thailand 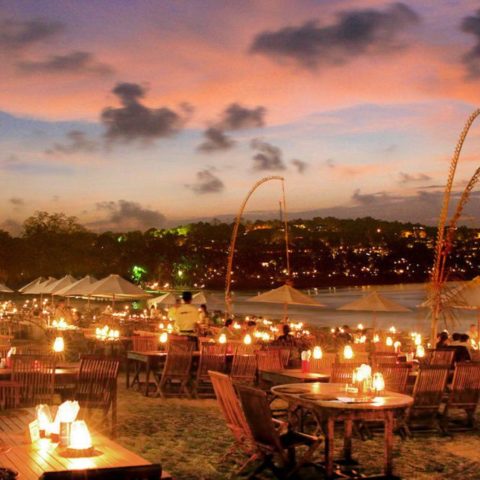 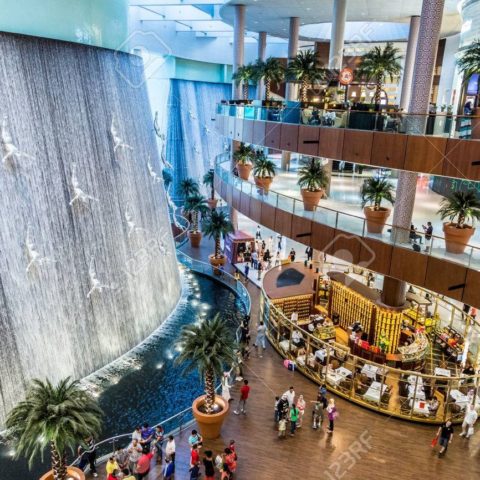 Best Places for Shopping in Dubai